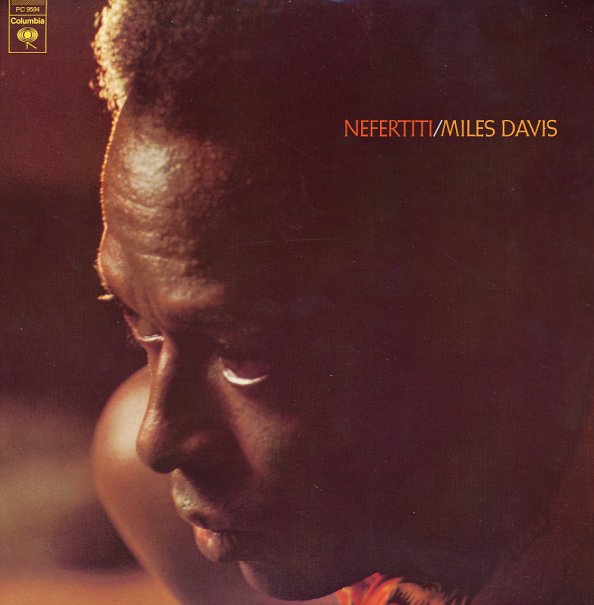 Dark genius from the always-amazing Miles Davis Quintet of the 60s – a set that's a bit more subtle than some of the group's other efforts, but no less powerful – and virtually a blueprint for countless changes to come in jazz during the next few decades! The interplay of Davis' trumpet, Wayne Shorter's tenor, and Herbie Hancock's piano is worth the price of admission alone – a force that seems to flow of its own direction, pulled three ways equally, but always emerging as a sound greater than its parts. And adding in the subtle pulse of Ron Carter on bass and nearly melodic drums of Tony Williams, the sound is even more incredible – a well-crafted and evocative sound that's far more than jazz! Titles include versions of Herbie's "Riot" and "Madness", Shorter's "Nefertiti" and "Pinocchio", and Williams' "Hand Jive".  © 1996-2022, Dusty Groove, Inc.
(70s pressing, PC 9594, with G2B matrix. Cover has a cutout hole.)