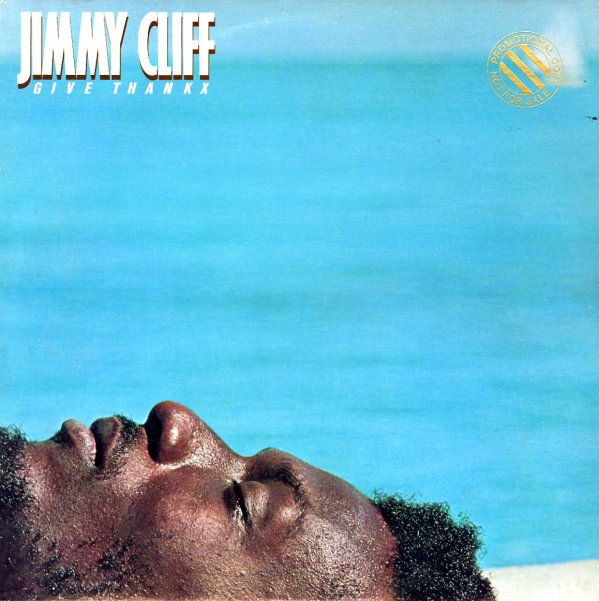 Jimmy Cliff at the height of his 70s powers – in a mode that really moves past straight reggae, but without losing his roots at all – almost a more universal sense of soul that really fits the rising star power of Jimmy! The vibe here is different than some of the more righteous artists rising in the reggae spotlight at the time – still with political currents, but equally personal too – as Cliff sings with the voice of one man negotiating the challenges of life, and coming out wiser in the process. Ernest Ranglin handles lead guitar on the set – with plenty of other great studio Kingston musicians – and tiles include "Meeting In Afrika", "You Left Me Standing By The Door", "Stand Up & Fight Back", "Bongo Man", "Universal Love", "Love I Need", "Wanted Man", and "Lonely Streets".  © 1996-2022, Dusty Groove, Inc.