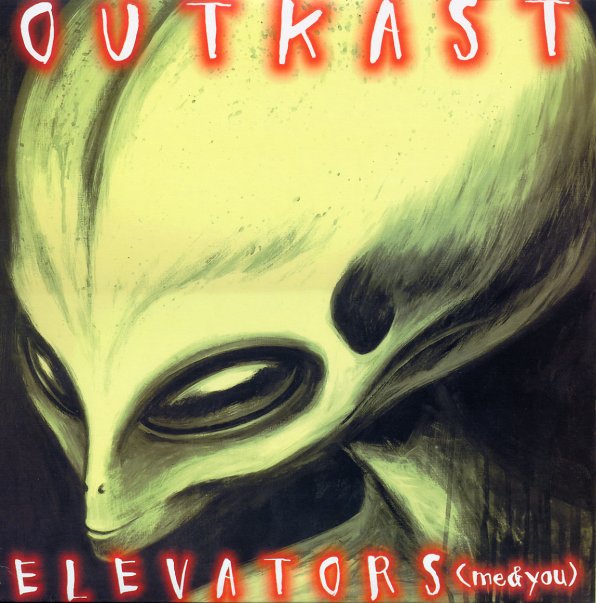 The big single off Atliens, which would've been a standout track any day! "Elevators" defied trends in the mid 90s, strongly influenced by early 80s era George Clinton productions, with Outkast's southern swagger –here in the classic album version, a pair of great remixes, acapella and instrumentals.  © 1996-2022, Dusty Groove, Inc.
(Original pressing. Cover has light wear, sticker on the back.)