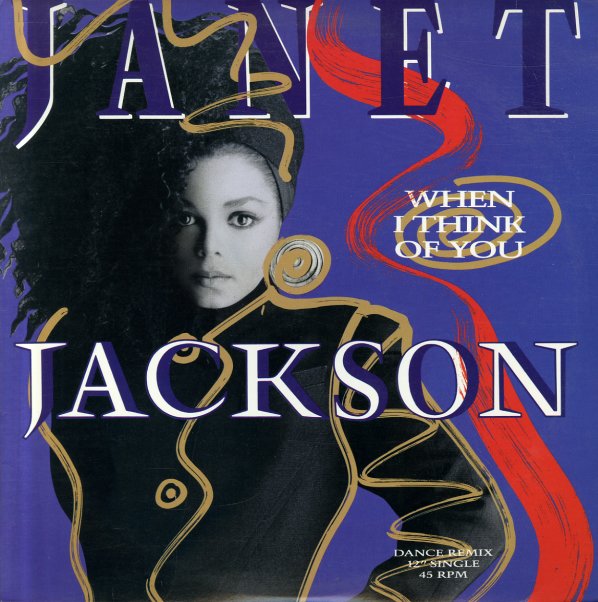 When I Think Of You (dance rmx, inst, extra beats, dub acapella)

A remixed version of one of Janet's bigger tracks from the landmark album Control – served up here in all its Jimmy Jam/Terry Lewis brilliance!  © 1996-2021, Dusty Groove, Inc.