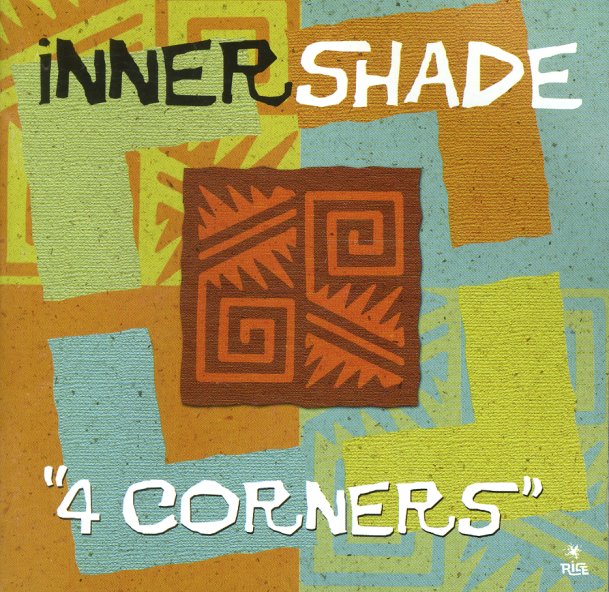 An excellent batch of UK soul tracks – and essentially an Incognito album! Bluey from Incognito produced the set, and the album features vocals by Maysa Leak and Christopher Ballin, plus some tasty reed work by Brit jazz funk players Ed Jones and Chris Demargary. Some of the tracks are instrumentals, and the overall feel of the album is very similar to the soulful smooth funk of Incognito. Titles include "Operator", "Loose Cannon", "Inner Space", "Little Sunflower", "Mood To Mood", and "Four Corners".  © 1996-2022, Dusty Groove, Inc.