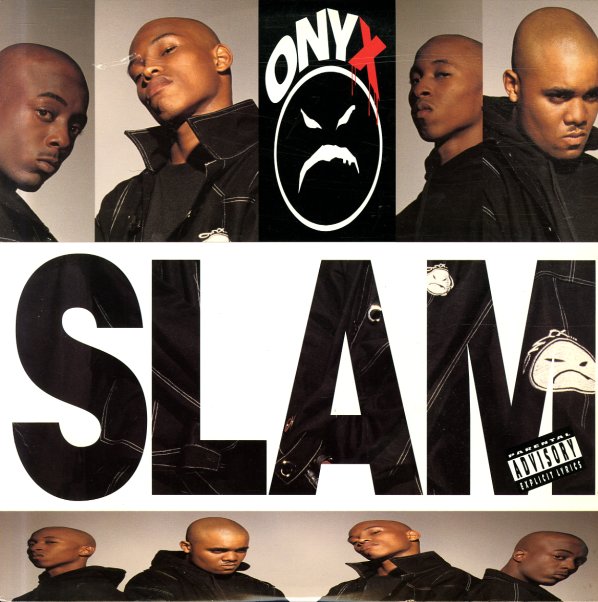 (Cover has some edge wear along the opening and light staining along the bottom.)