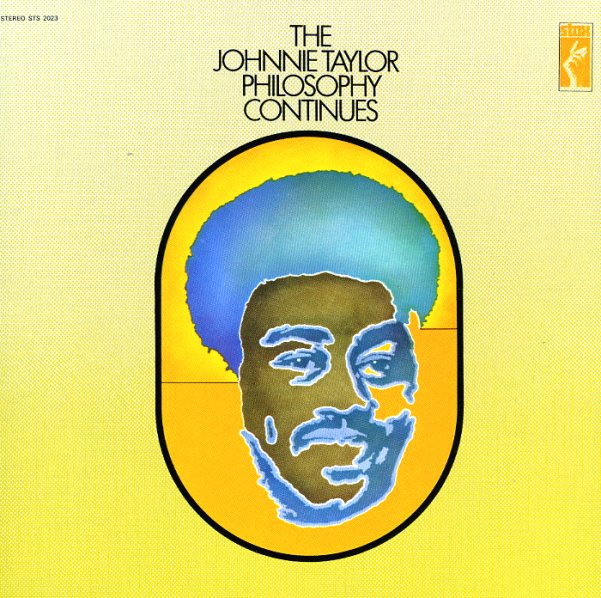 Best Of The Old & The New
Beverly Glen, 1984. Very Good+
LP...$11.99
Amazing post-Columbia Records work from Johnnie Taylor – a set that's tighter, better, and more put-together than ever before – and which really takes the singer into some great new territory! The vibe here is warm and sophisticated – a mellow modern soul mode that's carried off ... LP, Vinyl record album