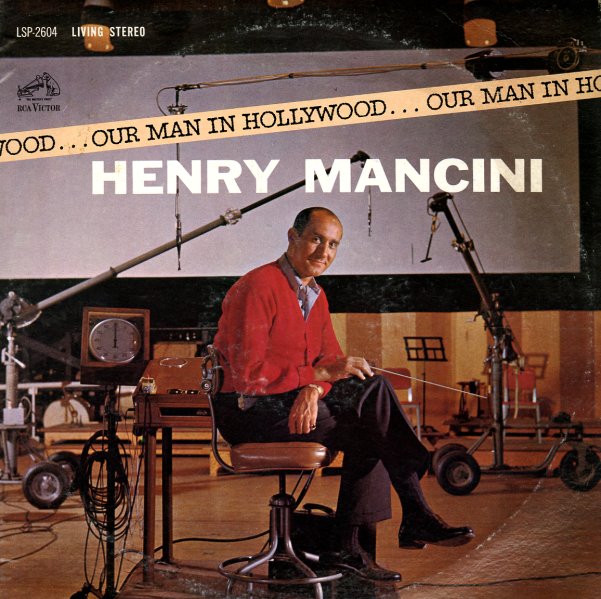 Our Man In Hollywood

Mancini's Hollywood material, admittedly with a couple of snoozers, but also it's share of timeless classics, like "Dreamsville" and "Days of Wine & Roses", plus some great versions of other film stuff like "Walk On The Wild Side" and Nino Rota's "Drink More Milk".  © 1996-2022, Dusty Groove, Inc.
(Black label mono pressing, with deep groove. Cover has light wear and partial top seam split.)