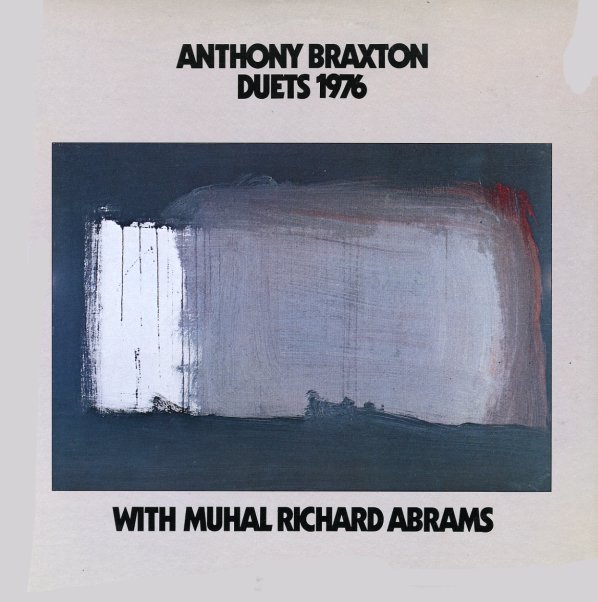 The rich tones of Muhal's piano provide a perfect foil for Braxton, and one that gets him playing a wide range of styles on sopranino, clarinet, bass clarinet, and alto. The whole album resonates with a soulfulness that's not always apparent in Braxton's other work from the time – and the melding of these two giant talents from the AACM is a rare treat. Titles include "Nickie", Dolphy's "Miss Ann", and a few of those squiggle Braxton titles!  © 1996-2023, Dusty Groove, Inc.
(Cover has a cut corner and light wear, but looks great overall.)

Brecker Brothers
Arista, 1975. Near Mint-
LP...$9.99
The start of a legendary run from superjazz brothers Randy and Michael Brecker – trumpeter and tenorist, respectively – already players who'd worked on a hell of a lot of previous sessions, both as a pair and on their own – finally stepping here into some well-deserved fame in the ... LP, Vinyl record album

Creative Orchestra Music 1976
Arista, 1976. Near Mint-
LP...$16.99
One of Braxton's first recordings of his work for larger ensembles, and a masterpiece that gives a good example of the kind of early ideas that have informed some of his recent work in the same style. The orchestras vary from track to track, but they all include excellent players like Roscoe ... LP, Vinyl record album

Yours Truly
GRP/Arista, 1981. Very Good+
LP...$6.99
A sweet bit of electric funky jazz from Tom Browne – a bit tighter and with more of an 80s groove than some of his earlier work, but still pretty darn nice! Tom's always great – blowing over the top in spare, but well-placed trumpet solos – and the backing on the album shifts ... LP, Vinyl record album

Two For The Road
Arista, 1977. Very Good+
LP...$6.99
Two fusion giants – but working here in acoustic formation, and without any other instrumentation at all! The setting is a great one – and really opens up our appreciation of both Larry Coryell and Steve Khan – as their interplay here on acoustic guitars is wonderfully unfettered ... LP, Vinyl record album