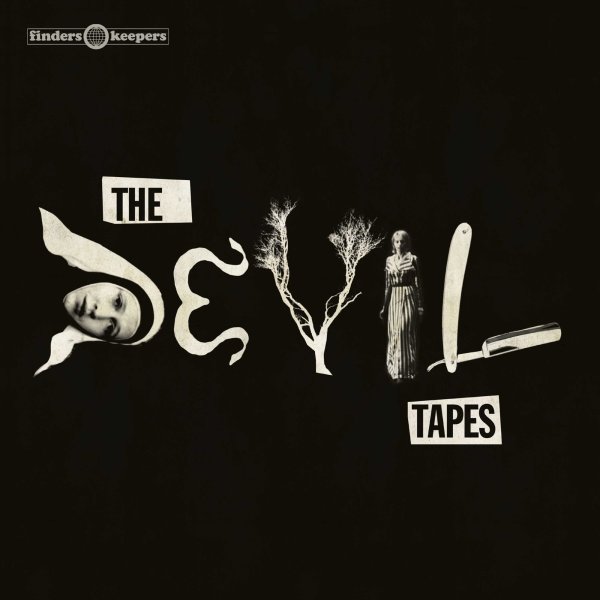 Some of the darkest music we've ever heard from Polish soundtrack legend Andrzej Korzynski – music that's got a sublime mix of brooding instrumentation and very tripped out production – slow-moving, but striking – as all sorts of weird effects transform the fuzzy guitar and percussion used throughout!  © 1996-2023, Dusty Groove, Inc.