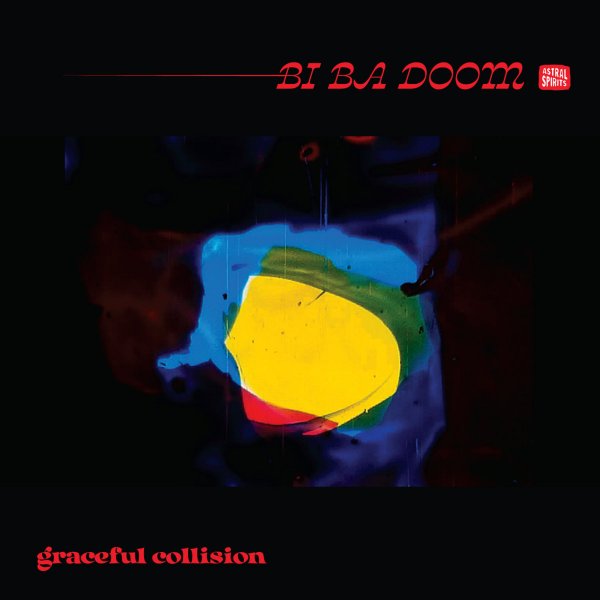 A graceful collision of sounds from this very unusual trio – a lineup that features electronics handled by all three members – plus alto from Chris Pitsikos, bass from Luke Stewart, and drums from Jason Nazary! There's a feel here that's a bit like some of Stewart's other work, but the overall vibe is much more electro-acoustic, as you might expect – tracks that have all sorts of weird and wonderful sounds from the electronics, mixed with more organic work from the other instruments in the lineup. Titles include "Graceful Collision", "Limitless Fascination", "Caught The Flicker", "Invisible Maze", and "Skeletal Representation".  © 1996-2023, Dusty Groove, Inc.

Jazzpreis
Astral Spirits, 2022. New Copy
LP...$15.99 20.99
Rudi Mahall and Michael Griener have known each other for many years – a fact that becomes instantly clear on hearing their rapport here in improvisation – Griener on drums and vibes, and Mahall on bass clarinet and baritone saxophone – instruments used in these stark, lean ... LP, Vinyl record album