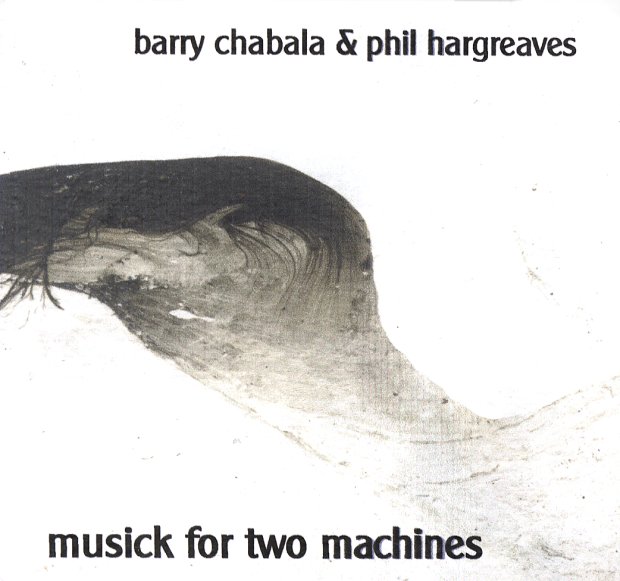 Barry Chabala on guitar and electronics, and Phil Hargreaves on tenor sax – each on a separate disc, intended to be played simultaneously, and on shuffle.  © 1996-2023, Dusty Groove, Inc.