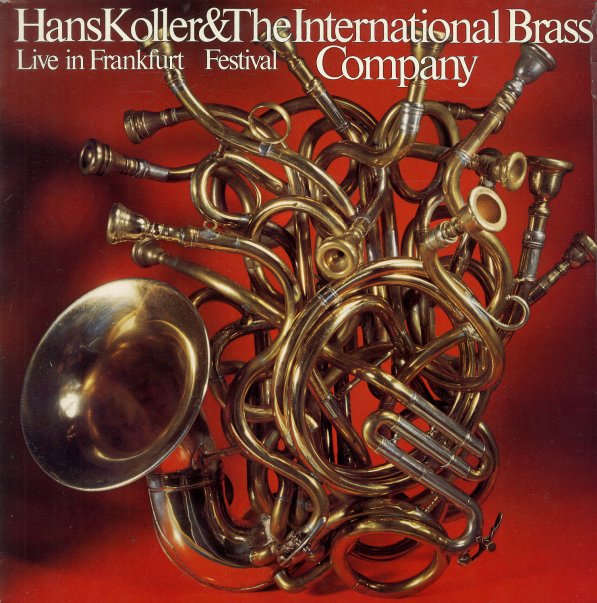 Hans Koller is a saxophonist – one of the best on the German scene from the 60s onward – but he shares the stage here with a very hip array of brass players, in a mode that maybe makes the album one of Koller's most striking from the time! There's plenty of work from the leader himself on soprano and tenor – but the long tracks also feature standout solos from some of the key other musicians too – a lineup that includes Albert Mangelsdorff and Erich Kleinshuster on trombones, Ack Van Rooyen and Herbert Joos on flugelhorns, and Kenny Wheeler and Ernst Lambrecht on trumpets – most of whom you might know from their own work as leaders. Things get quite free at some points, a bit more swinging at others – and the group's held down by the work of Fritz Pauer on piano and Paul Schwarz on electric piano. Titles include "Jessica's Dream", "Last Not Least", "Festival", and "Tiger Panther & Co".  © 1996-2023, Dusty Groove, Inc.