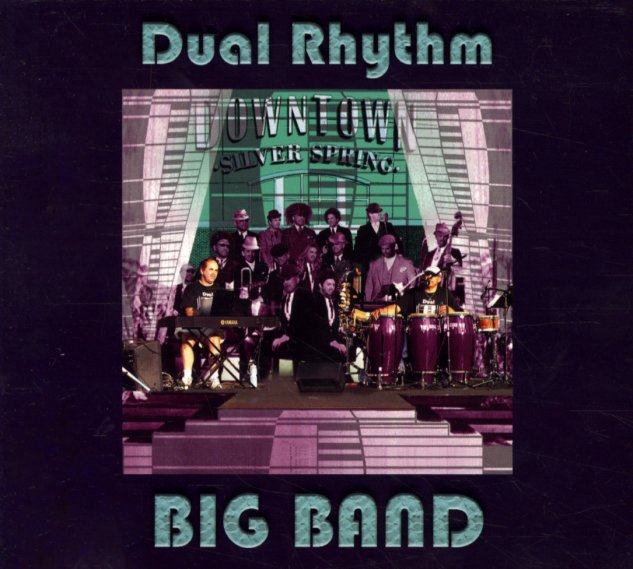 Electro-Monk, Acoustic-Funk
No Label, 2008. Used
CD...$4.99
Chris collins on saxophones and Tommy Court on electronics – working with a small rhythm section on tracks that include "Mysterioso", "Trinkle Tinkle", "Pannonica", "4-In-1", and the originals "BaPu" and "Free Space". CD

Trio
No Label, 2008. Used
CD...$4.99
Tobbe Johanson on guitar, Bjorn Egelius on bass, Leif Fredriksson on drums, and everyone on vocals. CD

Maid Of The Mist
No Label, 2001. Used
CD...$2.99
Yannick Robert on guitars – with Bobby Rangell on saxophone and flute, Daniel Yvinnec on bass, and Andre Charlier on drums. CD