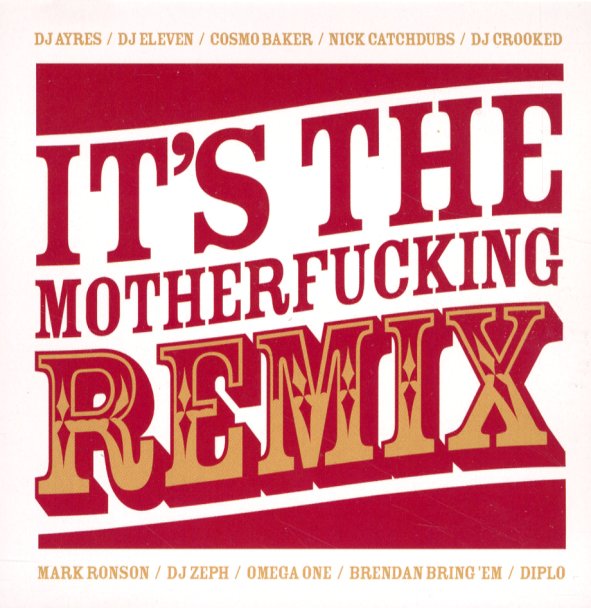 Rub Presents – It's The Motherf**king Remix