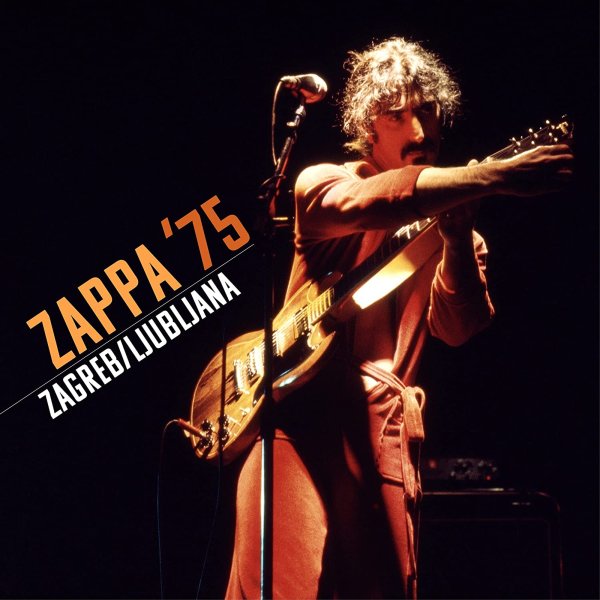 A double-length set that folds together two different live Yugoslavian performances from November of 1975 – a unique touring lineup that includes Norma Bell on both vocals and saxes! A number of the tracks are short, but completely intense – with that impeccable musicianship that could make a Zappa band such a marvel to see on stage – and a few stretch out in longer jams, including versions of "Zoot Allures", "Stink Foot", "Black Napkins", "Advance Romance", and "The Illinois Enema Bandit". Shorter tracks include "The Poodle Lecture", "Dirty Love", "Take Your Clothes Off When You dance", "Lonely Little Girl", and "I'm Not Satisfied". CD also features two solos by Terry Bozio – one in Zagreb, and a bonus Ljublana solo – plus another take of "Zoot Allures", and a prototype of "Workin In A Gas Station".  © 1996-2023, Dusty Groove, Inc.