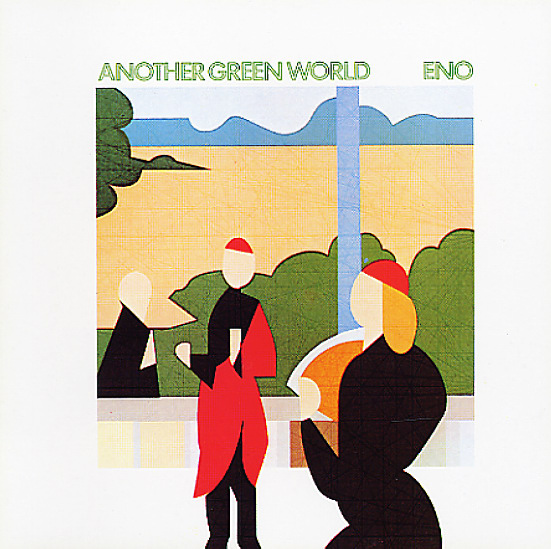 Also available
Brian Eno — Another Green World ... CD 5.99
Brian Eno at the crux of his career – hanging perfectly between the guitar-heavy glam of earlier years, and the spacey electronics of later material – both of which he presents wonderfully on the record! The album is one of his last to feature real rock songs, with the kind of vocals you'd know from Eno's first two albums – and it mixes straighter styles with more complex electronic soundscapes, resulting in some wonderfully cold and abstract material that prefaces musical territory that many other artists wouldn't hit until the following decade! Titles include "Golden Hours", "The Big Ship", "St Elmos Fire", "Sky Saw", "Spirits Drifting", and "Becalmed".  © 1996-2023, Dusty Groove, Inc.