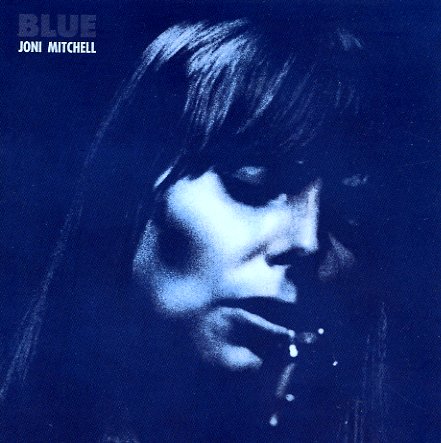 One of the greatest albums ever from Joni Mitchell – and maybe one of the most go-to records in her legendary catalog! The record set a new high mark for singer/songwriter material in the 70s – and there's an intimate, upfront quality here that's even more striking than Mitchell's early work – personal storytelling, with a slightly poetic vibe, set to spare acoustic backing that really makes the presence of the lyrics stand out even more. Well worth all the praise and attention the album's gotten for decades – with titles that include "All I Want", "My Old Man", "Little Green", "Carey", "Blue", "California", "This Flight Tonight", "River", "A Case Of You", and "The Last Time I Saw Richard".  © 1996-2022, Dusty Groove, Inc.

Candy-O (clear vinyl pressing)
Elektra/Rhino, 1979. New Copy (reissue)
LP...$21.99 22.99 (LP...$11.99)
Not The Cars' first album, but the one that definitely catapulted them from Boston underground to mainstream fame – quite a surprise, given the style that most of the bigger acts were laying down at the time! And of course, we say that from the more mainstream bent of our American market ... LP, Vinyl record album