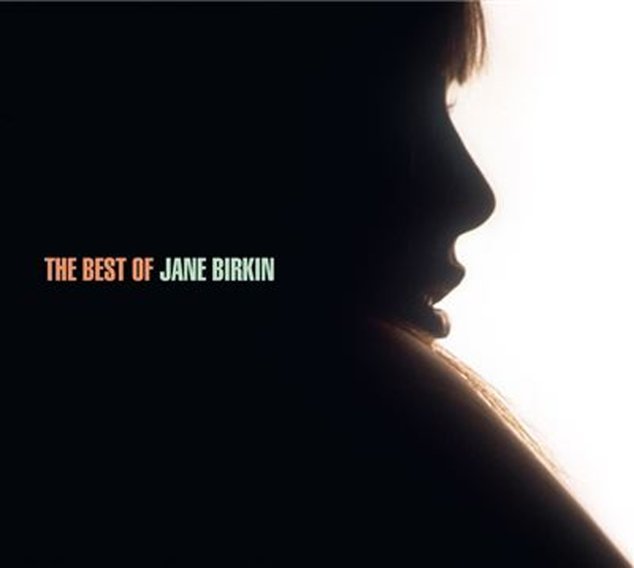 Integrale Jeanne Moreau (10CD/2DVD set)
Universal (France), 1960s/1970s/1980s/1990s. New Copy 10CD & 2DVD set
CD...$89.99 126.99
A huge amount of music, and the first-ever collection to really do justice to the huge amount of vocal material recorded by the lovely Jeanne Moreau – a figure that most folks know as an actress on screen, famous for her work in French film starting in the new wave generation! Moreau sang a ... CD