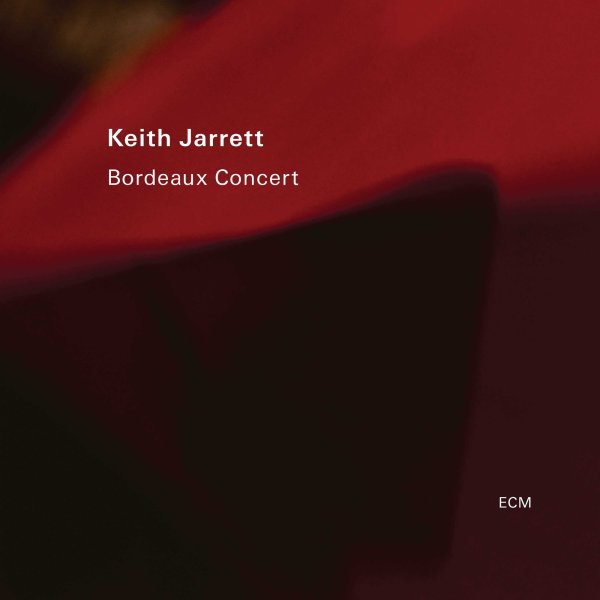 Also available
Keith Jarrett — Bordeux Concert ... LP 45.99
Beautiful late life improvisations from Keith Jarrett – a concert from 2016 that shows that the format he unleashed in the 70s was still amazingly alive and well – yet also nicely matured a bit too! Instead of one album-length track, the set features a number of shorter passages, 13 in all – all still improvised by Jarrett with that instant creativity he can bring to the piano, but operating maybe more as a set of smaller poems than one epic work – really beautiful sounds that are masterpieces in subtle emotion – the kind of pianistic work that just about nobody else on the planet can do this well, especially after all the many years that Jarrett has had to perfect his craft! We're huge fans of the pianist in this format, and own just about every other album of solo improvisation he ever recorded – but take it from us, there's still something very unique and special about this set – a bittersweet farewell to one of the piano greats of our time.  © 1996-2022, Dusty Groove, Inc.

Face A Face
ECM (Germany), 2022. New Copy
CD...$16.99 18.99
The legendary bassist Barre Phillips has given us some amazing records over the years, including some sublime sets on ECM – yet even after that long legacy in sound, Phillips still has plenty to give – as you'll hear on this beautiful set of duets with keyboardist/electronic musician ... CD