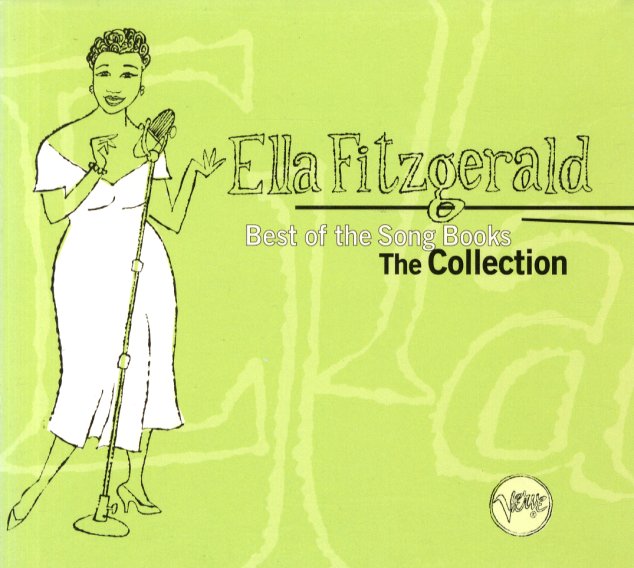 Best Of The Song Books – The Collection (3CD set)