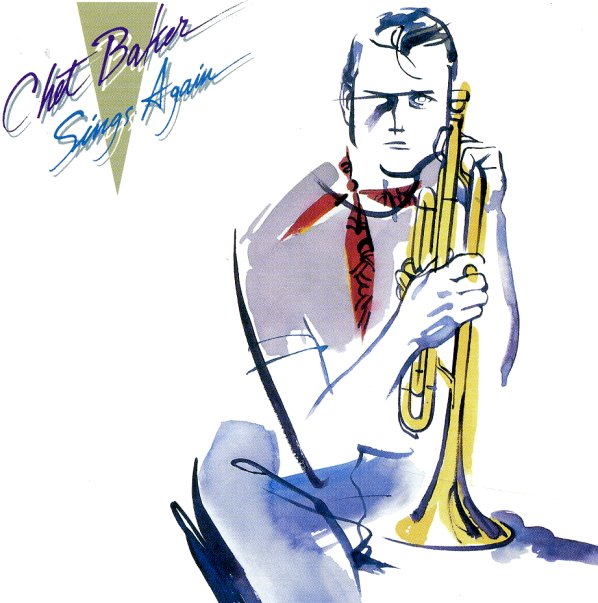 The title's a bit misleading – as Chet Baker never really stopped singing, and in fact had found a way to mix his vocals with really nicely stretched-out solos on some of his European recordings from this generation! But the set does feature maybe a bit more vocals upfront than some of Chet's other records from the time – although there's also plenty of trumpet too – on nicely compact tracks performed with a great group that's perfect for the laidback, airy style of this generation of the Baker sound – one that we love more and more as the years go on! The quartet features the great Michel Graillier on piano, Ricardo Del Fra on bass, and John Engels on drums – on titles that include "How Deep Is The Ocean", "I Can't Get Started", "All Of You", "Look For The Silver Lining", "My Funny Valentine", "Alone Together", and "Body & Soul".  © 1996-2022, Dusty Groove, Inc.
(Individually numbered limited edition of 1500 – on heavyweight pink vinyl!)