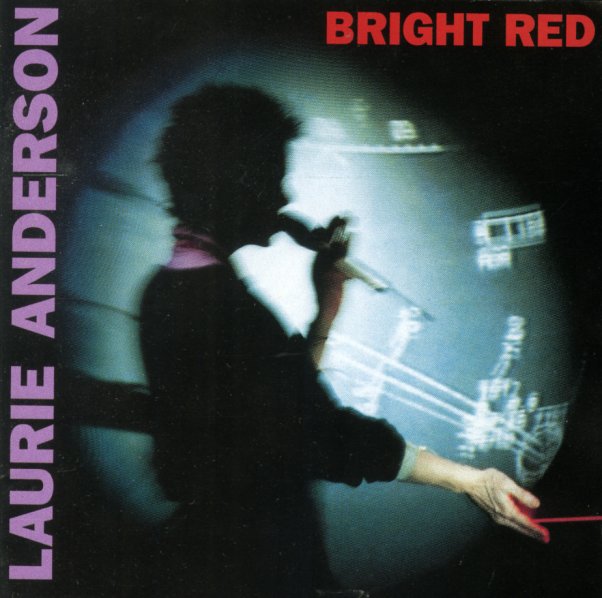 A great return to form for Laurie Anderson – a set that's much more in the territory of her early recordings than some of her more song-based tracks – with a great blend of spoken and sung vocals, set amidst wonderful production from Brian Eno – a musical partner who makes the whole thing come across with a really heavenly vibe! We're almost in United States territory here – as Laurie's clearly back to thinking of herself as an artist first, and a songsmith second – although there are some pretty sweet tunes on the record, including one really beautiful duet with Lou Reed, which almost breaks our heart now. Titles include "Beautiful Pea Green Boat", "Love Among The Sailors", "World Without End", "Bright Red", "Muddy River", "Same Time Tomorrow", "Tightrope", "Speechless", and "The Puppet Motel".  © 1996-2022, Dusty Groove, Inc.
(Individually numbered limited edition – on heavyweight red vinyl!)