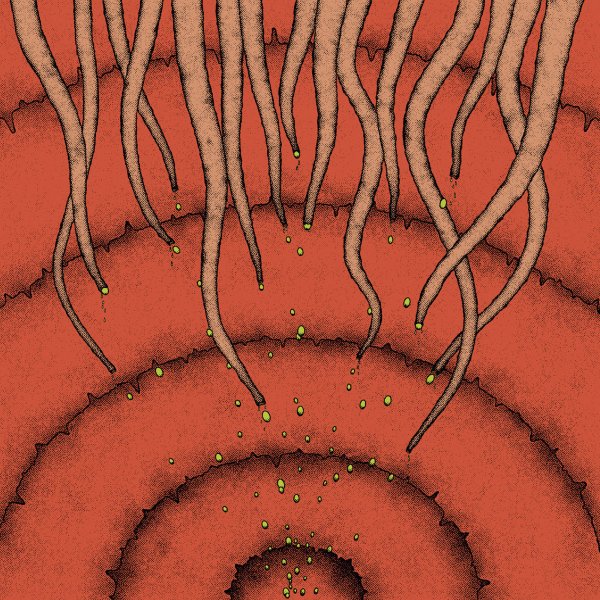 A record that almost seems to live up to its artist/title promise of an iceberg in a thaw – as the trio really start out in this slow, building territory right at the start – then seem to move in broader ripples of sound once the record moves on – really working on this cyclical energy that flows from the drums of Jayson Gerycz, guitar of John Kolodij, and tenor of Dylan Baldi! This isn't your usual trio, as the group circle around each other to whip up a sound that's greater than the sum of its parts – one that gets bolder as things keep going forward – on the long titles "God Moves On The Water" and "Harland Wolff Blues".  © 1996-2022, Dusty Groove, Inc.