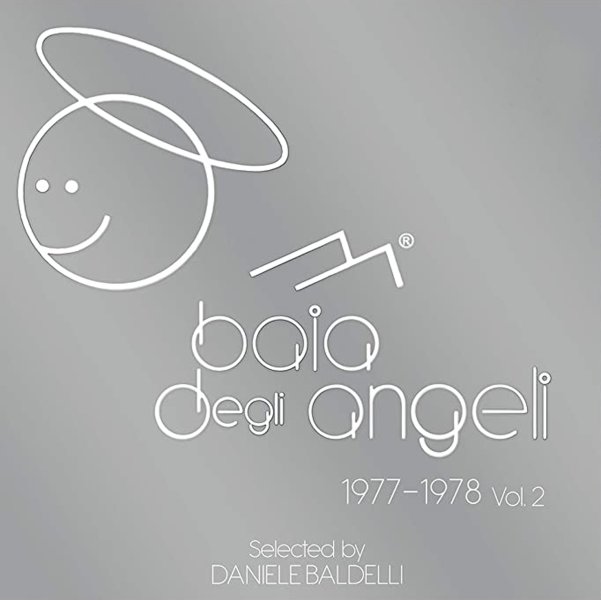 A much-needed look at a key force in Italian disco – the legendary Baia Degli Angeli, a club that was as important to Europe as the Paradise Garage was to New York! The set features a great selection of numbers that played strongly on Angeli's dancefloor in the late 70s, most of which have a spacey electronic quality that links them strongly to some of the best underground club of New York at the time. Titles on this second set include "Cosmic Lady" by Tony Silvester & The New Ingredient, "Dance In Chant" by Sam Jam, "Tunisian Ride" by Sticky Jones Gang, "You Are The Star" by Jakki, "Star Black" by The Writers, "Let's Do The Latin Hustle" by Eddie Drennon, "Dreamin Of You" by Bus Connection, "Un Habit En La Bemol" by Roger Gravel with Flashback, "Groove On Down" by Dunn Pearson, "Rain Forest" by Biddu Orchestra, "Love Chant" by Eli's Second Coming, "Love For The Sake Of Love" by Claudja Barry, and "I Think I'm Gonna Fall In Love" by Supercharge.  © 1996-2022, Dusty Groove, Inc.

Journey To The Dawn – Illuminating Jazz From Theresa Records
Theresa/Temposphere (Italy), Late 70s/Early 80s. New Copy 2LP
LP...$24.99 29.99
A lost batch of soulful jazz from a massively overlooked source – the mighty Theresa Records, home to some really great recordings at the end of the 70s! Theresa was a tiny company formed in Oakland, CA at the end of the 70s – a spiritual heir to the sound of Impulse, Flying Dutchman, ... LP, Vinyl record album