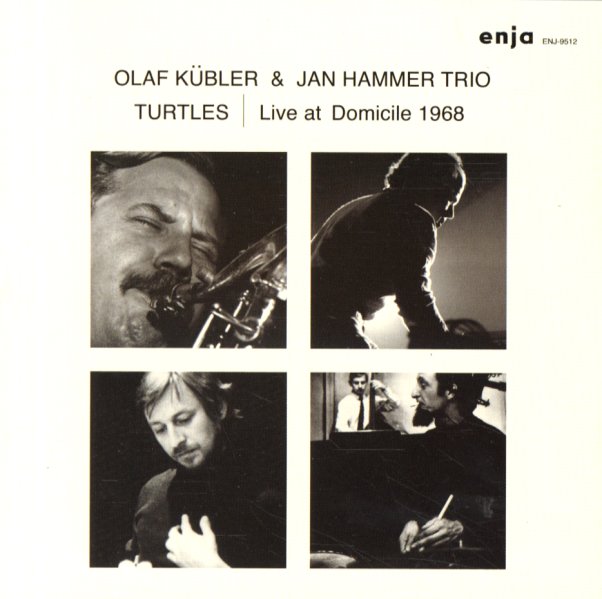 Bushman Song
Enja (Germany), 1986. Used
CD...$12.99
One of the best records ever from reedman John Stubblefield – a set that balances his spiritual roots with a more wide-reaching sense of soul! The tunes here are some of the best that Stubblefield ever penned – proud, righteous numbers that have this great sense of energy – ... CD

Can You Hear A Motion?
Enja, 1994. Used
CD...$11.99
Features Marty Ehrlich on reeds, Stan Strickland on flute and tenor sax, Michael Formanek on bass, and Bobby Previte on drums. CD