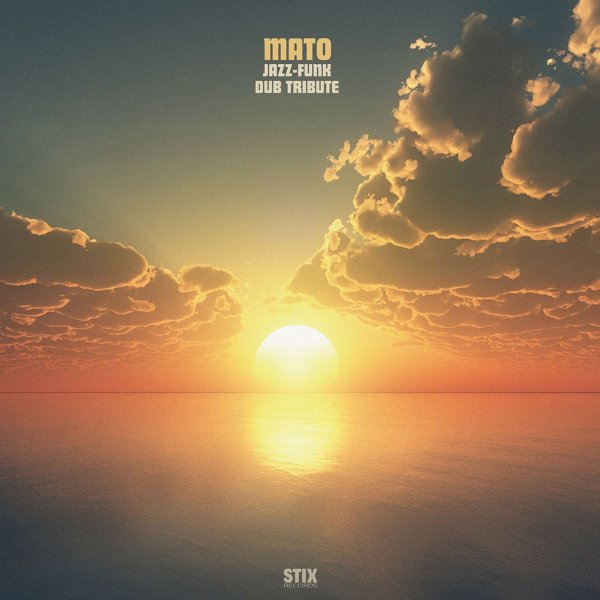 An album that's even better than what's promised in the title – as French producer Mato pays tribute to jazz funk classics of the past – work by Lonnie Liston Smith, Idris Muhammad, Eddie Henderson, and others – but serves them up in a dubby style that's very similar to his own recent work! If you know Mato's other music, and other releases on the Stix label, you'll know that there's a really great sound going on here – one that could be thin or gimmicky in the hands of anyone else, but which comes across with a quality that's right on the money – and which takes the parts of the project, and makes them an even better whole overall! Titles include dub remakes of "The World Is A Ghetto", "Visions Of A New World", "Maiden Voyage", "Loran's Dance", "Summer Madness", "Inside You", "Black Market", and "Midnight Groove".  © 1996-2022, Dusty Groove, Inc.

Dance The Devil Away
BMM (France), 2022. New Copy
LP...$20.99 29.99
Maybe the trippiest album we've ever heard from the Natural Yogurt Band – and that's quite a statement, given how trippy most of their work has always been! But it's also been plenty darn funky too, and that's definitely the case here – as the tracks are held solid by the drums of Tom ... LP, Vinyl record album