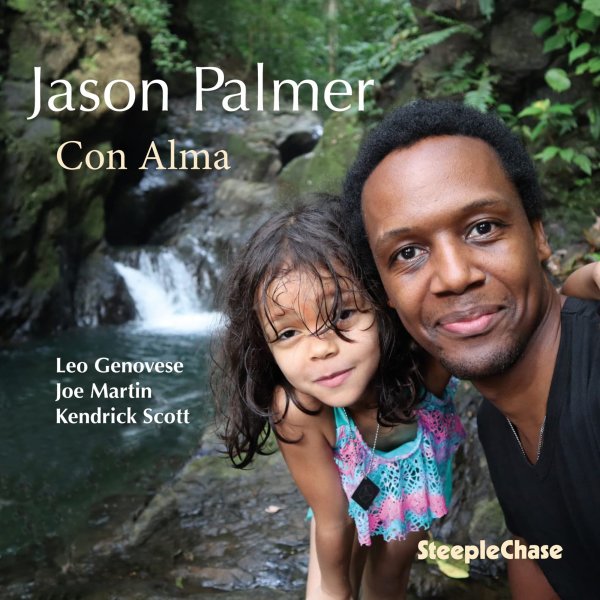 Trumpeter Jason Palmer does a great job here of updating older jazz classics and mixing in some really nice originals of his own – all recorded with a quartet, and in a manner that gives the leader plenty of room to shape the tunes with that unique phrasing we've always loved in his trumpet! The combo features Leo Genovese on piano and Fender Rhodes – the latter of which is an especially nice match for Palmer, as it really seems to bring out the warmth in his horn, and encourage more fluidity in his phrasing. Other players include Joe Martin on bass and Kendrick Scott on drums – and titles include the originals "It's A Brand New Day", "Miracles", "Black Beauty", and "Nameless" – plus nice takes on "Con Alma", "Nefertiti", and the Duke Pearson tune "You Know I Care".  © 1996-2022, Dusty Groove, Inc.