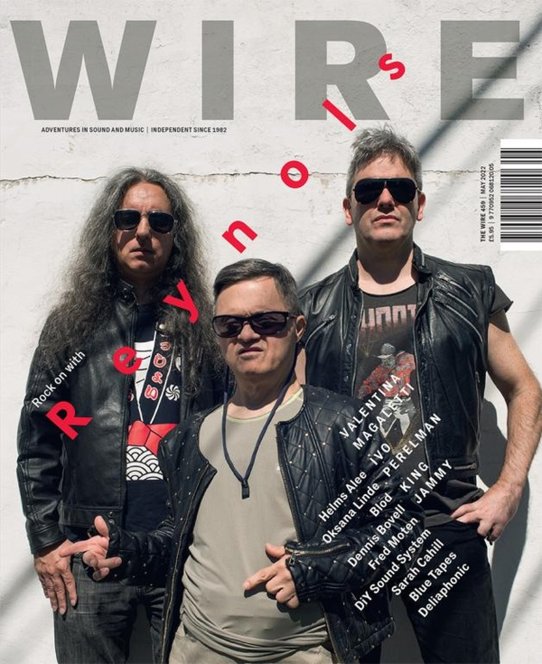 Argentine psych trio Reynolds get some big cover coverage this time around – in an issue that also looks at London percussionist Valentina Magaletti, Brazilian saxophonist Ivo Perelman, and Settle group Helms Alee! As usual, though, the reviews section may well be the biggest draw – page after page of coverage of records and releases that you'll never hear on the radio, nor find in the popular press – the strong commitment to underground sounds that's always made Wire Magazine so great! Plenty more too – including the prehistory of pop by Bob Stanley, and King Jammy on the Invisible Jukebox!  © 1996-2022, Dusty Groove, Inc.