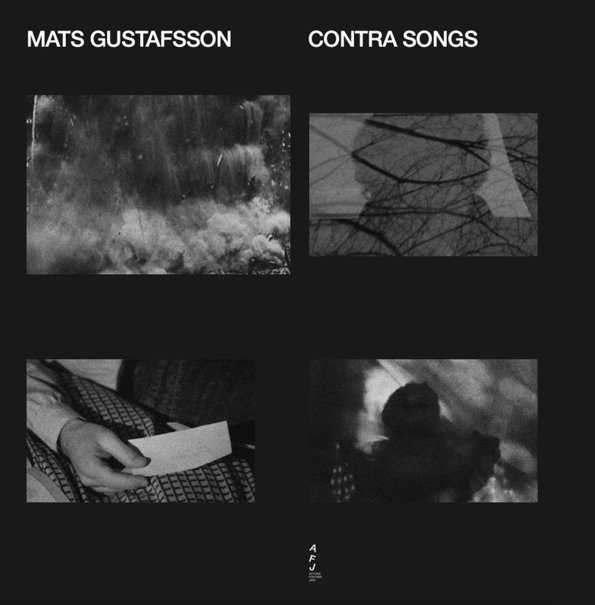 Mats Gutstafsson blows here in one of the most haunting settings he's ever had for a recording – alone in a church in the middle of the night – just the musician, a contrabass saxophone, and the open space of the wood and glass enclosure! The resulting sound is very personal, and a great demonstration of a side of Mats that we've loved in live performance, but doesn't always make it onto record at this level – his incredible ability to pull all these textures and tones out of his horn – with a sense of timing that makes the whole performance a continued surprise – that quality that Gustafsson can have of both delighting himself when blowing, and catching himself off guard. Titles include "Song For The Vassilis", "Song For The Tongue Against The Glass", "Song For The Night", "Song For Foreign Air", and "Song For The Darkest Eye & Ear".  © 1996-2022, Dusty Groove, Inc.

Kelan Philip Cohran & The Hypnotic Brass Ensemble
Honest Jons (UK), 2012. New Copy 2LP
LP...$29.99 34.99 (CD...$7.99)
An amazing bit of music – and an incredible document of generations of creative jazz energy as well! The legendary Phil Cohran teams up here with Hypnotic Brass Ensemble – a collective made up of Cohran's sons, who follow strongly in the rich legacy of his own Artistic Heritage group ... LP, Vinyl record album