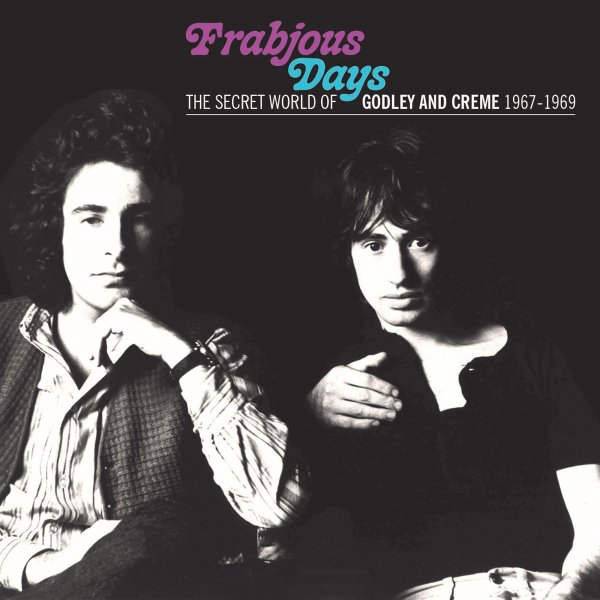 A key lost chapter in the career of Kevin Godley and Lol Creme – material recorded for the Marmalade label in the years before they burst forth to greater fame in 10CC – all with a very different vibe than the sound of that later group! There's still plenty of the heavenly quality of Godley & Creme material going on here – but with a vibe that's maybe got some of the same post-folk elements as the coolest LA Sunshine pop – almost as if Godley were singing on a Millennium album, but with all the spaced-out, completely sublime approach that Creme would bring to the sessions. The first seven tracks on the set are from an unreleased album titled Frajboy & Runcible Spoon – then the set moves into some acetate material, two rare compilation tracks, other singles, and more unreleased material – 19 tracks that already show Godley & Creme at the top of their game! Titles include "Chaplin House", "I'm Beside Myself", "To Fly Away", "The Late Mr Late", "Take Me Back", "Today", "Hot Sun", "It's The Best Seaside In The World", "Seeing Things Green", "Goodnight Blinkers", "Over & Above My Head", and "One & One Make Love".  © 1996-2022, Dusty Groove, Inc.