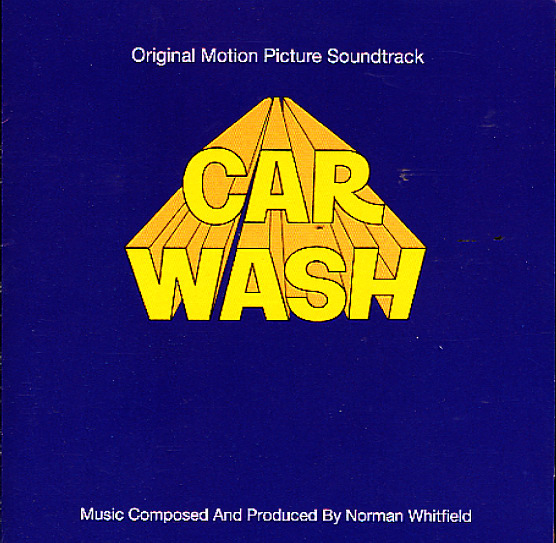 A solid bit of heavy funk – and one of the last strong-selling soundtracks of the blacksploitation era! Sure, you know the hit "Car Wash", but there's plenty of other great numbers that rank this set right up there with the best of its genre. There's a lot of nice instrumentals on the album that feature a tight smooth funky sound – with good work on clavinet, wah wah guitar, and horns – all quite different than the usual work of Whitfield and Rose Royce at the time. The group do a good job on the vocal cuts, working in that soulful early 70s Motown mode that Whitfield was working on with other acts – and the whole album's as great a debut for Rose Royce as anyone could have hoped for. Features the hit title cut, plus "I Wanna Get Next To You", "Put Your Money Where Your Mouth Is", "Zig Zag", "Mid Day DJ Theme", "I'm Going Down", "Crying", "Doing What Comes Naturally", and "Righteous Rhythm". The Pointer Sisters sing on one track, "You Gotta Believe".  © 1996-2022, Dusty Groove, Inc.