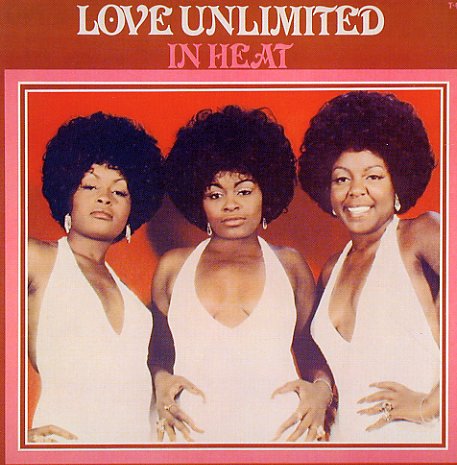 By All Means
Island/Universal (Japan), 1988. New Copy
CD...$12.99 14.99
Warm soul from By All Means – a key group in the quiet storm soul years of the mid 80s – one that's equally well-suited to mellow numbers and more upbeat groovers! The trio features two male vocalists and one female – Jimmy Varner, Billy Sheppard, and Lynn Roderick – but ... CD

Take It To The Limit
EMI/Universal (Japan), 1986. New Copy
CD...$12.99 14.99
An obscure mid 80s session from the former members of The Moments – recorded with a style that's a bit more electric and a bit more mellow than before – but which really lets their wonderful vocals still take center stage! The style here is almost in a smooth steppers mode, but the ... CD