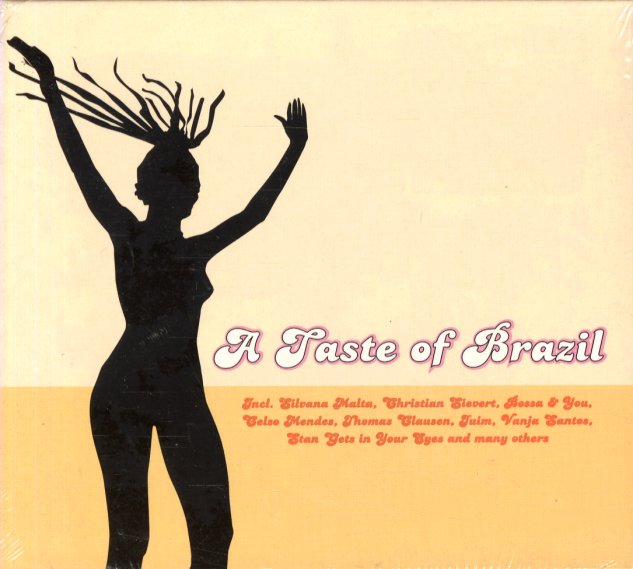 Amorosa
Sony, 2004. Used
CD...$4.99
Rosa's working here in a warm bossa-revival mode – singing and playing acoustic guitar mostly in a smaller group setting, but occasionally working with larger, lusher arrangements – in a sweet set of tracks that's both a tribute and a sequel to Joao Gilberto's legendary 1977 album ... CD

Apresentando Rosinha De Valenca
Elenco (Japan), 1964. Used
CD...$19.99
The first album by Brazilian guitarist Rosinha Da Valencia – and a beautiful one at that! The record features Rosinha playing solo guitar with percussion backing, very much in the style of Baden Powell's early work, especially his own albums for the Elenco label – and as the set ... CD