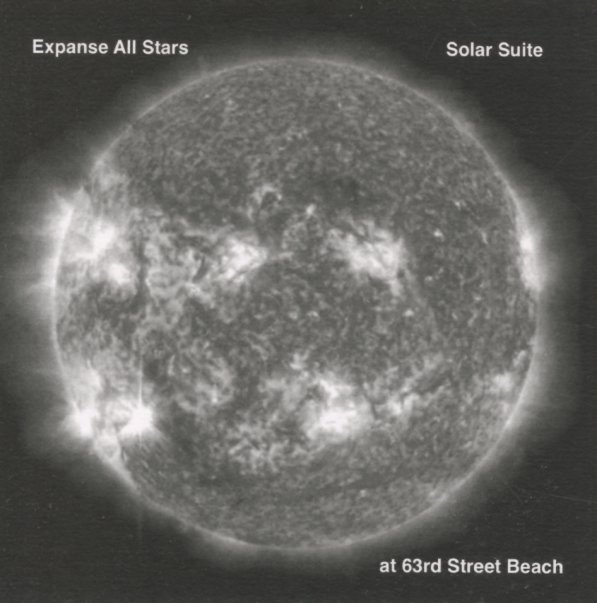 A great reworking of the extended Solar Suite by Chicago saxophonist David Boykin – issued many years back in a studio version, and presented here in a bold new take done at the same 63rd Street Beach House that used to host performances by Phil Cohran & The Artistic Heritage Ensemble! Boykin is tremendous here as a key soloist – and the group is led by Renee Baker as part of the Chicago Modern Orchestra Project – although the ensemble here is just a septet, with work from Joshua Abrams on bass, Jim Baker on keyboards, Alex Wing on guitar, Tony Herrera on trombone, Quentin Coaxum on trumpet, and Marcus Evans on drums! The set's worth it alone for Boykin's wonderful tenor work, but the whole group is fantastic as well – soaring up with a mighty spirit that lives up the legacy of the storied space of the recording – on titles that include "Midnight & Sunrise", "Midday", "Sunset", and "Enocturnal Sun".  © 1996-2022, Dusty Groove, Inc.
(CDR release – direct from the artist!)