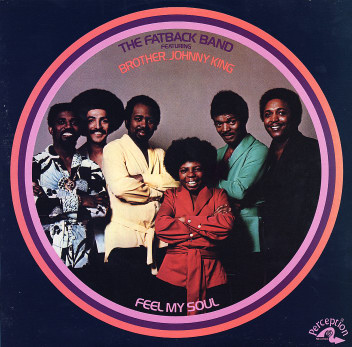 One of three amazing albums the Fatback Band cut for the Perception label in the early 70s – and a set that's definitely the most soulful of the bunch! The difference here is that the group opens up some space for lead vocals from the great Johnny King – a singer with a really unique sound, and one whose special touch brings plenty to the already-great funky instrumentation of the group – deepening their sound in all the right ways! The set features both vocal and instrumental versions of Weldon Irvine's great cut "Feeling Mellow" – done even better than the original – and other cuts include "Makin' Love", "Sketches of Life", "Meet Me Over My House", and "Three Dimensional World".  © 1996-2022, Dusty Groove, Inc.