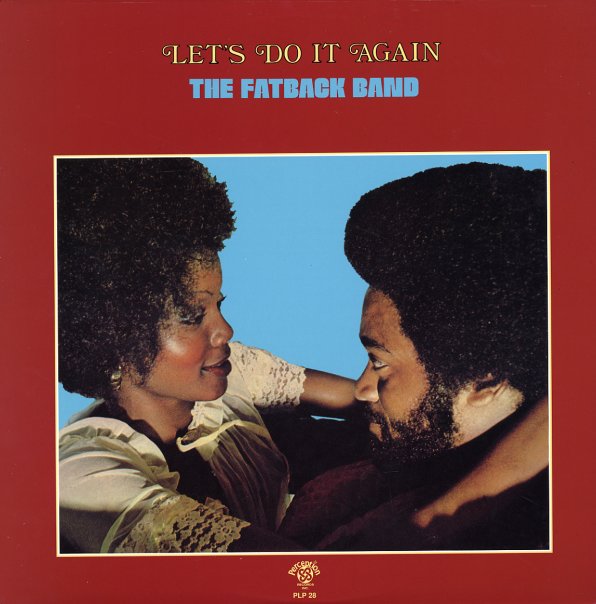 Let's Do It Again (with bonus track)

A key classic from the earliest years of the Fatback Band – one of the group's funkiest albums, and part of their original trilogy for the Perception label! The groove here is mighty raw throughout – but a bit more complicated than some of their funky 45 releases – a mixture of funky vamps and some more soul-styled tunes – showing the group evolving a bit from the start, yet still losing none of their funky edge – sounding surprisingly nice on a few of the album's mellower instrumentals. Titles include the massive "Goin' To See My Baby", with a classic break on the intro – plus "Street Dance", "Free Form", "Give Me One More Chance", "Green Green Grass Of Home", "Baby I'm A Want You", and "Take a Ride (On The Soul Train)". Features the bonus track "Dance Girl".  © 1996-2022, Dusty Groove, Inc.

Night Fever
Southbound/Spring (UK), 1976. New Copy
CD...$7.99 14.99
A key turn in the groove for The Fatback Band – one that has the group getting a good dose of "night fever", and smoothing out their funk for the 70s disco crowd! Yet although clubby, the record's still plenty funky – a refinement of the groove first started on Yum Yum, ... CD