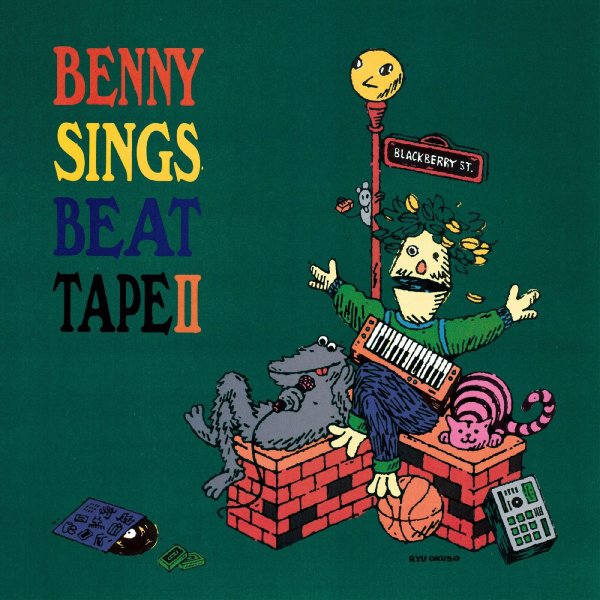 A bit more of a stripped-down set than other work that Benny Sings has given us in recent years – definitely a record with the vibe of the beat tape promised in the title – but one that still has some of the soulful elements that Benny's given us on other records too! The hip hop element is stronger here than usual, right down to the record's guests – who include Koreatown Oddity, Cola Boyy, Mocky, St Panther, Rae Khalil, and others – and Benny put the album together out of elements that weren't used in the final version of his album Music – but which still carry some of the soulful currents of that set. Titles include "Money & Guns", "Don't Look", "CGEOOL", "Green Grass", "Watch Me Heal", "Song 13", and "Mag Ik In Je Huid".  © 1996-2022, Dusty Groove, Inc.