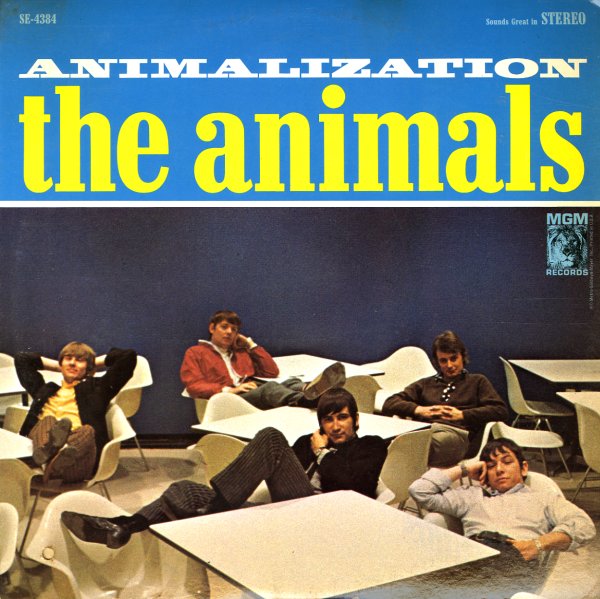 Also available
Animals — Animalization ... LP 24.99
Animals — Animalization (180 gram pressing) ... LP 28.99
A record that has The Animals at the crossroads – working without the piano and organ of Alan Price, but with an even more rising sense of power from Eric Burdon – who's really coming into his own as a singer, and turning out to be a surprisingly great songwriter too! The group still bring in tunes that are from some of their blues and R&B inspirations – but Burdon's phrasing is very personal, and really transforms the material and makes it work wonderfully with the original tunes – on titles that include "Cheating", "She'll Return It", "See See Rider", "Inside Looking Out", "Gin House Blues", "What Am I Living For", "I Put A Spell On You", "Don't Bring Me Down", and "One Monkey Won't Stop The Show". CD features bonus tracks – stereo versions of "Don't Bring Me Down", "Cheating", and "See See Rider".  © 1996-2022, Dusty Groove, Inc.