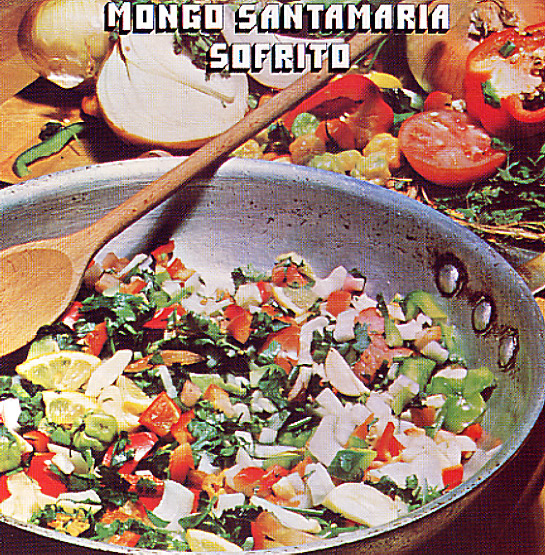 One of our favorite Mongo Santamaria albums of the 70s – and that's saying a lot, given that Mongo created so many wonderful records over the years! This set is from a brief moment in which Santamaria picked up a bit of electricity – and the set has some great keyboard lines from Armen Donelian – whose electric piano is worth the price of admission alone, and set up in a mix of Latin and jazz funk styles with help from Al Williams on tenor and soprano, Roger Rosenberg on soprano and alto, and Mike DiMartino on trumpet! Soul singer Edna Holt makes a surprising vocal appearance on one track – and Steve Berrios plays lots of great percussion alongside Mongo's lead work on congas. Wonderful throughout – and titles include "Five On The Color Side", "Iberia", "Cruzan", "Spring Song", and "O Mi Shango".  © 1996-2022, Dusty Groove, Inc.
(Great heavy pressing!)