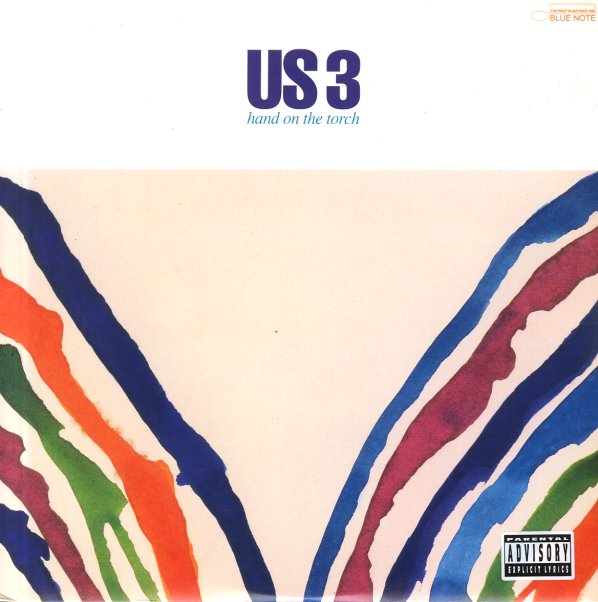 Hand On The Torch (180 gram pressing)

One of the biggest-selling albums ever on the Blue Note label – even though the music here started out in the realm of copyright infringement! Back in the early 90s, the British duo used a big Herbie Hancock sample for an underground club cut – and when Blue Note heard about the track, not only did they not challenge them, they signed them to the label, encouraged them to dig deep into the back catalog – and began a trend that started a huge amount of jazz sample-based records for decades to come! If you know Blue Note, you'll hear plenty of familiar moments here – recast as dance cuts on titles that include the hit "Cantaloop", built up from Herbie Hancock's "Cantaloupe Island" – plus "I Got It Goin On", "Different Rhythms", "Eleven Long Years", "Lazy Day", "Cruisin", and "I Go To Work".  © 1996-2022, Dusty Groove, Inc.