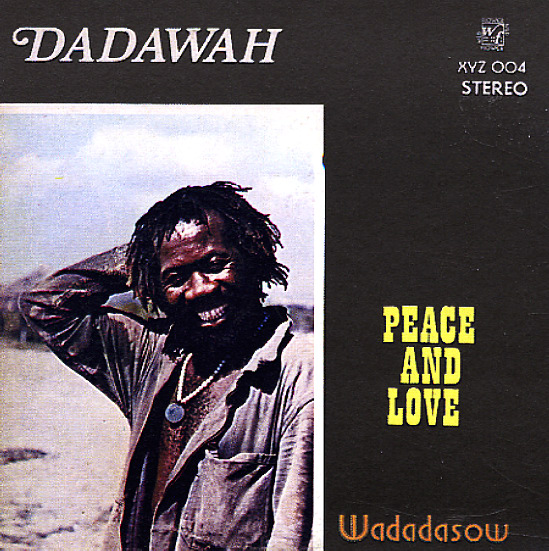 One of the most righteous albums to come out of the Kingston scene in the early 70s – a set that's driven by the new spirit of the Rastafarian generation, but which also pushes the music much more than some of the commercial efforts of the time! The style of the music here is almost to mainstream reggae what spiritual jazz was to 70s funk – richer, deeper, more thoughtful, driven by message, and carried forth through instrumentation and production – a heady brew cooked up by Lloyd Charmers in the studio, with work from Willie London on guitar, Lloyd Parks on bass, and Charmers himself on organ, piano, and lots of earthy percussion. Of course, the vocals of Ras Michael are the real driving forces of the record – again very different than any mainstream singers, as he stretches out on these long, hypnotic tracks that include "Run Come Rally", "Seventy Two Nations", "Zion Land", and "Know How You Stand".  © 1996-2022, Dusty Groove, Inc.