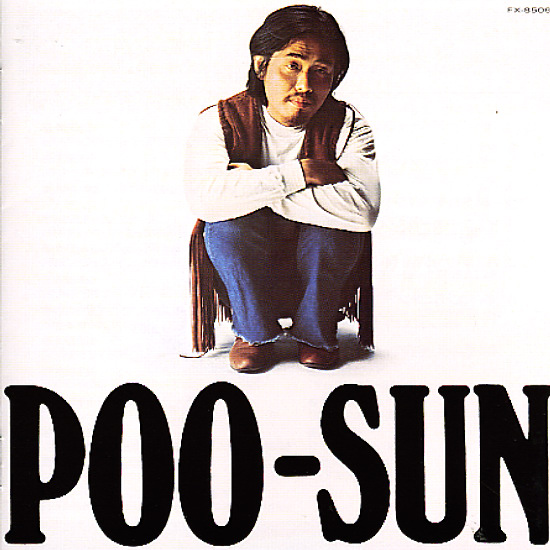 Masabumi Kikuchi plays some really great electric piano here – often using the album with loud, bold tones that lie somewhere between Joe Zawinul's work with Cannonball Adderley and Miles Davis! The album's an extremely sweet electric side from the Japanese keyboardist – and it also features great work on reeds from Kosuke Mine, who plays both alto and soprano sax on the set – the latter with a wonderfully soulful, lyrical tone. Other players include Motohiko Hino on drums and Hideo Ichikawa on additional electric piano and organ – and titles include "Dancing Mist", "Thanatos", "Yellow Carcass In The Sun", "EJ", "My Companion", and "Puzzle Ring".  © 1996-2022, Dusty Groove, Inc.
(Part of the Japanese Jazz Revisited series – SHM-CD pressing!)