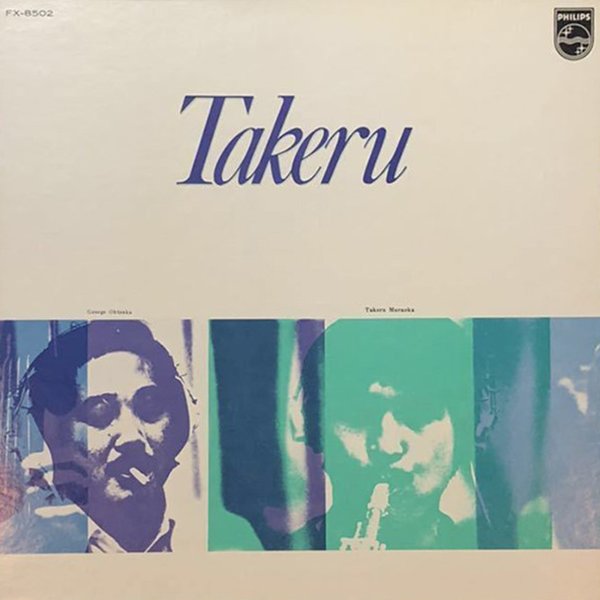 Also available
Takeru Muraoka — Takeru (SHMCD pressing) ... CD 13.99
A really landmark album from the Japanese scene at the start of the 70s – one of the key records in which musicians like Takeru Muraoka were helping to discover something new and unique – a fantastic hybrid of modal jazz, freer solo moments, and some nice electric touches on keyboards – thanks to bold work from the great Masabumi Kikuchi! Kikuchi plays a Rhodes with a hard tone that's very edgey – nicely blocked out amidst equally bold rhythms from Yoshi Ikeda on bass and George Otsuka on drums – essential part of the fantastic quartet that really lets Muraoka stretch out and soar with very inventive lines on tenor! All tracks are nice and long, and as brilliant today as when they were recorded – with titles that include "Snoopy", "Electric Zoo", "Fish", and "Desperation".  © 1996-2023, Dusty Groove, Inc.
(Part of the Japanese Jazz Revisited series – SHM-CD pressing!)