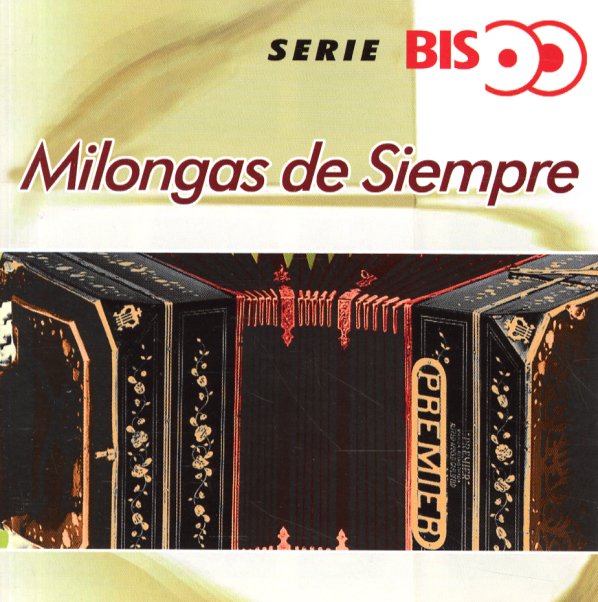 Monkey Banana/Excuse O
Barclay/MCA, 1976. Used
CD...$8.99
2 albums that show Fela totally at the top of his game! Both albums hail from 1976, a key year for Fela – both musically and politically, as you'll hear on the CD's 4 extended tracks. "Monkey Banana" is a scathing attack on the status quo, and on the futility of working for ... CD