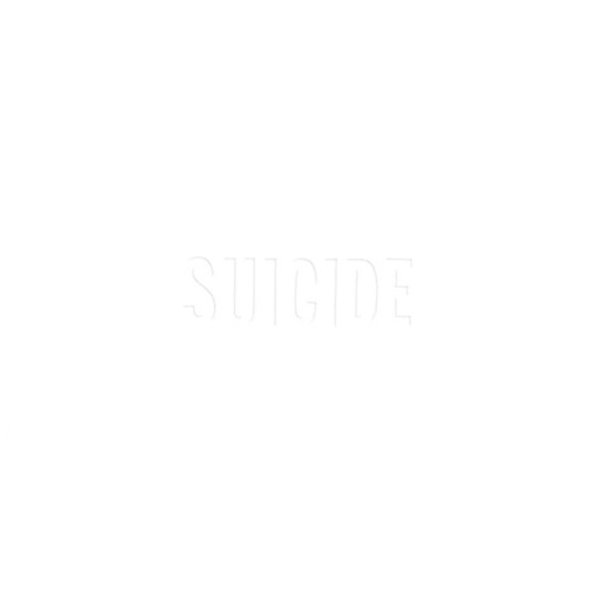 Also available
Suicide — Surrender – A Collection ... CD 15.99
Suicide may be one of the coolest groups of all time – at least as one to emerge from the New York scene at the end of the 70s – where even amidst the giants of the time, they had a sound that was unlike anything else! The duo of Alan Vega and Martin Rev mixed broken electronics with plenty of fuzz and these really spooky vocals – all at a level that was completely punk, but unlike anything punk at all – almost as if they were working some deconstructivist magic on all the prog electronic experiments of the early 70s, ripping them down to their core, and making something really dark and spooky in the process! And although the pair are best known for their groundbreaking debut album, they kept making great tracks over the years – a number of which are included here in newly remastered versions that sparkle even more than before – a collection of cuts that really offers a great picture of the group, along with laudatory notes from Henry Rollins. A big highlight of the set is an early version of "Frankie Teardrop" with different lyrics – and other titles include "Mr Ray", "Surrender", "Ghost Rider", "Touch Me", "Dream Baby Dream", "Diamonds Fur Coat Champagne", "Dominic Christ", "Radiation", "Dachau Disney Disco", "Wrong Decisions", "Why Be Blue", "Rocket USA", and "Harlem".  © 1996-2022, Dusty Groove, Inc.
(Limited edition – on blood red vinyl!)