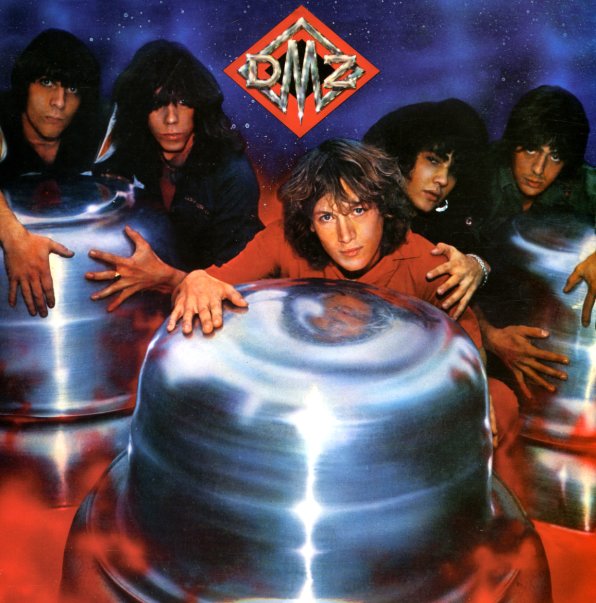 Talking Heads 77
Sire/Rhino, 1977. New Copy (reissue)
LP...$24.99 26.98 (LP...$49.99)
The mindblowing first album by The Talking Heads – a bold statement by a very young band who'd go on to shape the sounds of the left field for generations to come! The sound is spare and very focused – maybe the first layer that David Byrne would then build up when adding more ... LP, Vinyl record album

More Songs About Buildings & Food (180 gram pressing)
Sire, 1978. New Copy (reissue)
LP...$24.99 26.98 (LP...$34.99)
Early genius from the Talking Heads – a set that's got a much sparer sound than most of their later work, and a surprisingly groovy feel overall! The starkness of the group's debut is still very much in place – lots of tight interplay between bass and guitar – but the rhythms are ... LP, Vinyl record album