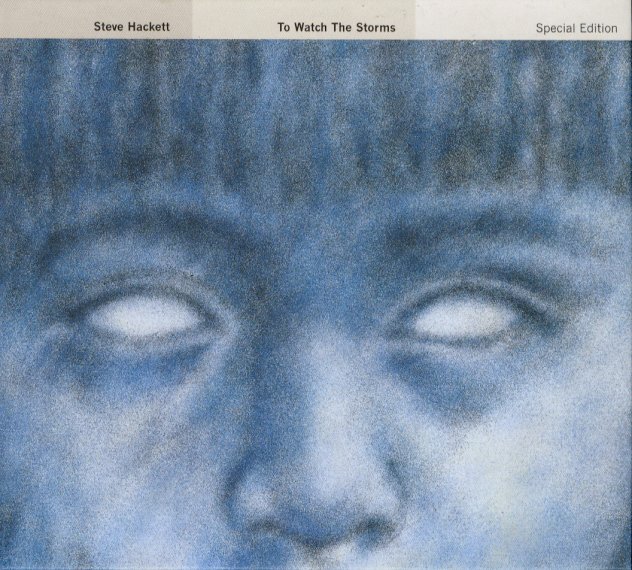 To Watch The Storms

Steve Hackett
Inside Out
Inside Out (label)
Camino
Camino (label)
Rock (CD, LP)

Total Experience Live In Liverpool (2CD/2DVD)
Inside Out (Germany), 2016. Used 2CD/2DVD
CD...$14.99
Includes the full concert on CD and DVD, plus a behind the scenes documentary, rehearsal footage, and bonus videos. CD