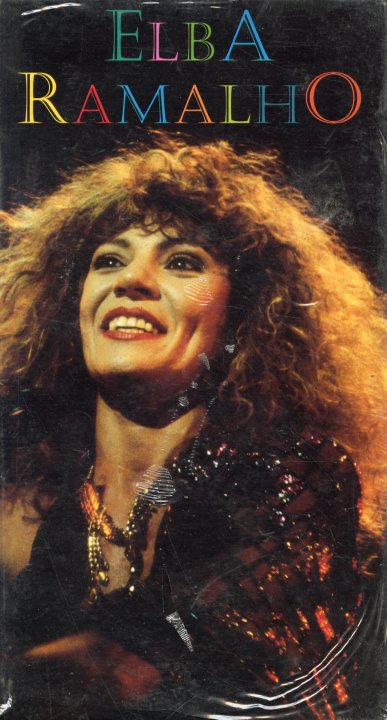 Barra 69
Polygram (Brazil), 1969. Used
CD...$16.99
A seminal live set that brings together two giants of the Tropicalia scene – Caetano Veloso and Gilberto Gil, recorded here in a rough-edged performance from 1969! The format has the artists alternating songs throughout the set, then coming together for a duet at the end – and the ... CD