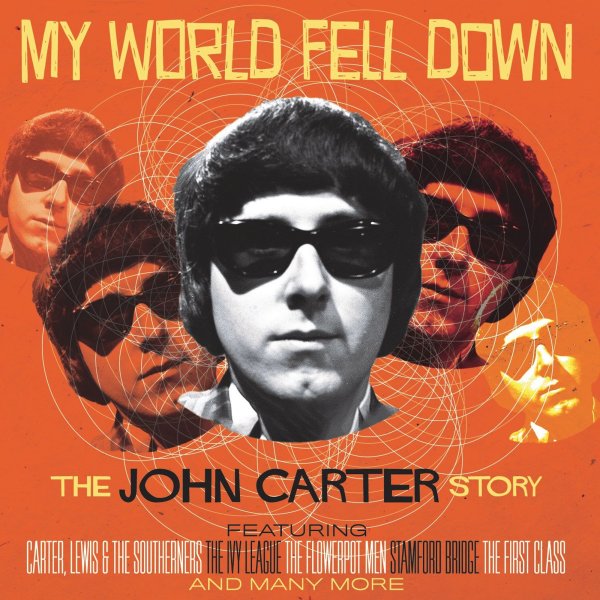 My World Fell Down – The John Carter Story (4CD set)

Maybe the first-ever collection to really get at the huge scope of work handled by the great John Carter – an important figure in the UK music scene of the 60s, but one who worked in a variety of guises, and never got as much exposure in the spotlight as he might! Carter was a hell of a songwriter, and also had the kind of an ear for a tune that made him an equivalent to some of the American talents roaming around the Brill Building in the mid 60s – and like those artists, John first started putting out songs for others, then also recording his own work too – but often in a variety of different groups that were more put together for recording projects than touring onstage. This huge set brings together all these magical moments of pop genius from John Carter – 105 tracks in all, with recordings by Carter Lewis, The Ivy League, First Class, Ministry Of Sound, The Wheels, Friends, The Flower Pot Men, Carlew Choir, Stamford Bridge, Stormy Petrel, and other Carter-related projects – plus a fair bit of demo recordings done with full studio help as well. It's great to hear Carter's evolution over the decade or so covered by the box set – almost an evolution of British pop and rock as well!  © 1996-2022, Dusty Groove, Inc.